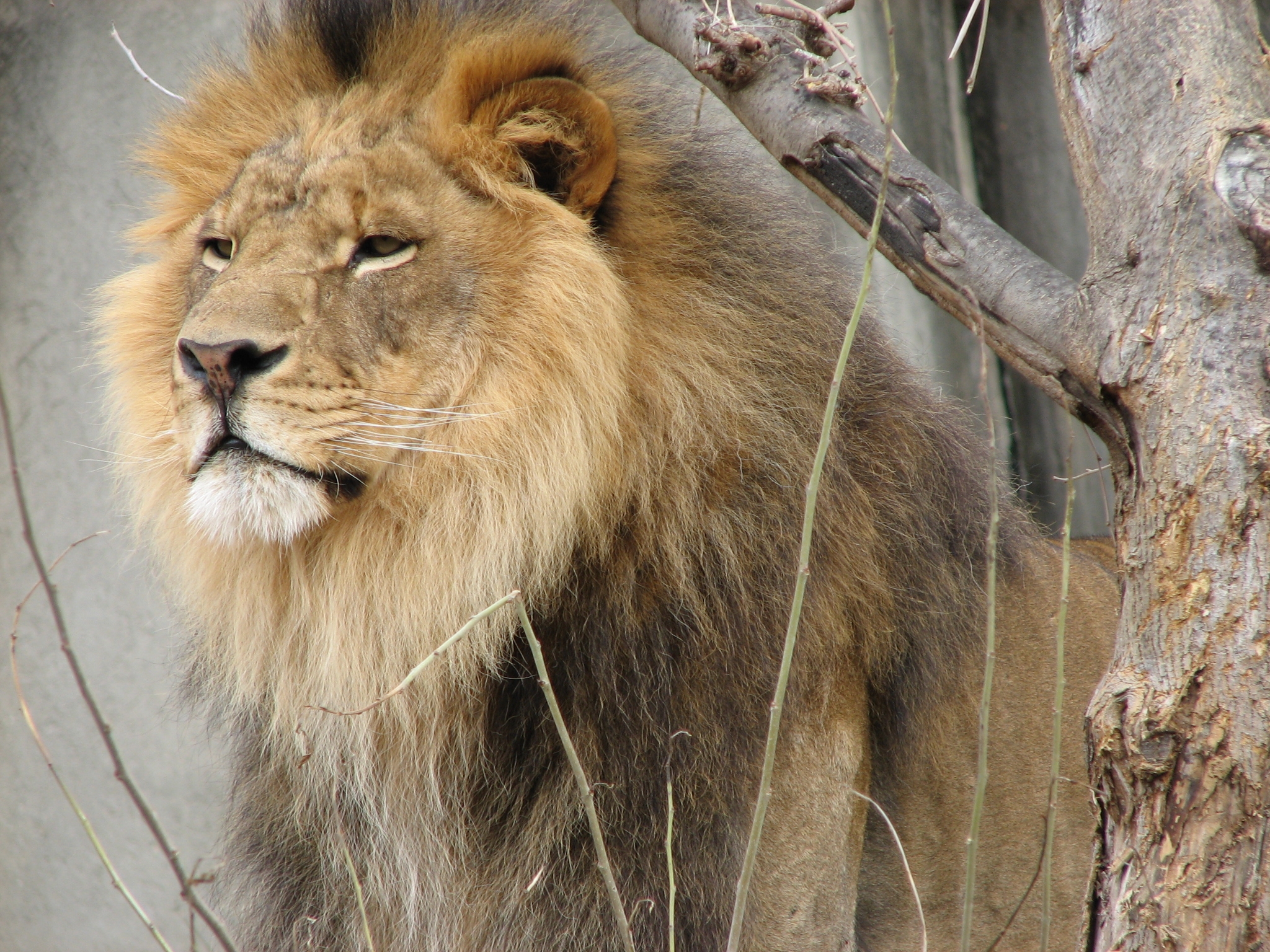 An American hunter’s killing of a beloved lion named Cecil in Zimbabwe last month was enough to fuel widespread outrage. But the details of the hunt are even more damning: The lion was allegedly lured out of a national park and then killed illegally.

Unfortunately, this one sorry episode is tarnishing the role that well-managed, legal hunting can play in promoting wildlife conservation. Cecil’s death has inspired passionate calls to ban trophy hunting throughout Africa. Three U.S. airlines have announced that they will no longer transport lions and other big-game African animals killed by trophy hunters.

Not surprisingly, politicians have jumped on the bandwagon. Sen. Robert Menendez (D., N.J.) introduced legislation last week that would ban the import or export of animals being proposed for inclusion under the U.S. Endangered Species Act.

Last October the U.S. Fish and Wildlife Service proposed listing the African lion as threatened under the Endangered Species Act, but the agency has yet to complete the listing. Mr. Menendez’s bill would effectively end the trophy hunting of lions by Americans.

But would restricting trophy hunts really save the king of beasts? Not according to the U.S. Fish and Wildlife Service. “Lions are not in trouble because of responsible sport hunting,” wrote director Dan Ashe after the agency concluded its listing review of the species. “In fact, evidence shows that scientifically sound conservation programs that include limited, well-managed sport hunting can and do contribute to the long-term survival of the species.” The agency determined that the major threats to lions are habitat destruction, declines in the species they prey on, and increased conflicts between humans and lions.

Banning trophy hunting or restricting trophy imports wouldn’t address these challenges. In fact, it could do more to endanger wildlife than save it. Consider what happened in Kenya after it banned all hunting in 1977. Since then, Kenya’s populations of large wild animals have declined 60%-70%, according to wildlife economist Mike Norton-Griffiths. Kenya’s lion populations have fallen to 2,000 from 20,000 a half century ago. Hunting bans in Tanzania and Zambia have produced similar results.

Trophy hunting is one of the main ways local people reap benefits from living in regions with large wildlife. Across Africa, hunting generates more than $200 million in revenue each year, mostly in southern Africa, according to a study in Biological Conservation. A 2012 study in PLOS One, an open-source, peer-reviewed science journal, noted that eliminating revenues from lion hunting could “reduce tolerance for the species among communities where local people benefit from trophy hunting, and may reduce funds available for anti-poaching.”

For Africans who lose crops, livestock and even human lives to dangerous species such as lions, wildlife is often seen as a liability to be avoided or killed rather than an asset to be protected. “Why are the Americans more concerned than us?” one Zimbabwean told Reuters, commenting on the furor over Cecil’s death. “We never hear them speak out when villagers are killed by lions and elephants.”

Citing research by the University of Chicago’s Field Museum and the Kenya Wildlife Service, the New Scientist reported that, on average, in Kenya each lion eats $270 worth of livestock annually. Such losses are catastrophic in a country where per capita income is $1,200. Herders would rather kill lions than conserve them.

Andrew Loveridge, the Oxford researcher who collared and studied Cecil, acknowledges the benefits of big-game hunting. “Hunting, as much as people might detest it, does have a role in conservation,” he told the BBC last week, noting that more land is protected as hunting reserves in Africa than as national parks. “If there was no hunting, what would happen with that land?”

Hunting also provides much-needed funding for Africa’s protected areas. Consider the Zimbabwe Parks and Wildlife Management Authority, responsible for managing the Hwange National Park, where Cecil lived. Panthera, the conservation group, notes that this wildlife agency derives the majority of its funding from trophy hunting. If this revenue goes away, so does the agency’s ability to adequately safeguard wildlife populations from poachers and other illegal hunters.

Lion conservation succeeds when it provides incentives for local people to protect lions and their habitat. In other words, if it pays, it stays. When done responsibly and legally, trophy hunting is a way to ensure African lions are here to stay.

Originally appeared in the Wall Street Journal on August 7, 2015.