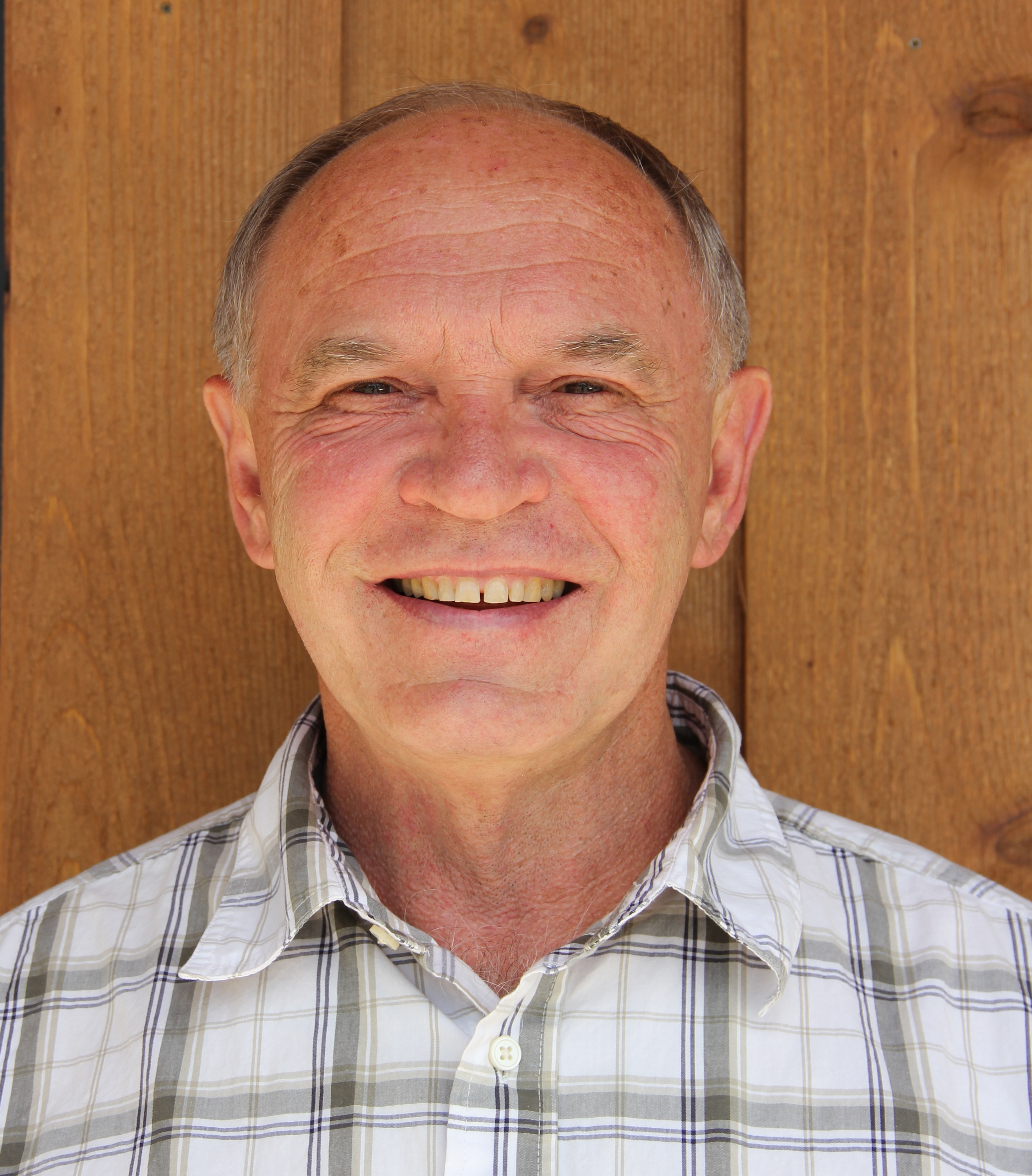 Terry L. Anderson is the former president and executive director of PERC, as well as the John and Jean De Nault Senior Fellow at the Hoover Institution, Stanford University. His research helped launch the idea of free market environmentalism and has prompted public debate over the proper role of government in managing natural resources. He is the co-chair of Hoover’s Property Rights, Freedom, and Prosperity Task Force.

Anderson is the author or editor of 39 books. Among these, Free Market Environmentalism, co-authored with Donald Leal, received the 1992 Sir Antony Fisher International Memorial Award. A revised edition was published in 2001.

His most recent books include Unlocking the Wealth of Indian Nations (Lexington Books, 2016), Free Market Environmentalism for the Next Generation (Palgrave, 2015), Environmental Markets: A Property Rights Approach (Cambridge University Press, 2014) and Tapping Water Markets (RFF Press, 2012). Other books include Property Rights: A Practical Guide to Freedom and Prosperity (Hoover Institution Press, 2003), co-authored with Laura Huggins, and The Not So Wild, Wild West: Property Rights on the Frontier (Stanford University Press, 2004), co-authored with Peter J. Hill, which was awarded the 2005 Sir Antony Fisher International Memorial Award.

Anderson has published widely in the popular press and professional journals, including The Wall Street Journal, Christian Science Monitor, Fly Fisherman, Journal of Law and Economics, and Economic Inquiry. During his career at Montana State University, Anderson received several outstanding teaching awards and is now professor emeritus of economics. He received his B.S. from the University of Montana and earned a Ph.D. in economics from the University of Washington. In March 2011, Anderson received the Liberalni Institute Annual Award in Prague, Czech Republic, for his “Contribution to the Proliferation of Liberal Thinking, and Making Ideas of Liberty, Private Property, Competition, and the Rule of Law Come True.” Previous recipients include Nobel laureates Milton Friedman, Gary Becker, and Vernon Smith.

Click here for a high resolution image of Terry.

Transfering the National Bison Range back to Native Americans would be a good first step into expunging remnants of racism from our national policies. State tools are better suited for sustaining wildlife populations than the judge's gavel. By forcing landowners to open their gates to anyone, neighborliness evaporates. The role of entrance fees in funding park management. Markets and the Environment: Friends or Foes?

The environmental movement will have to rely more on market solutions if we wish to conserve our precious natural resources.