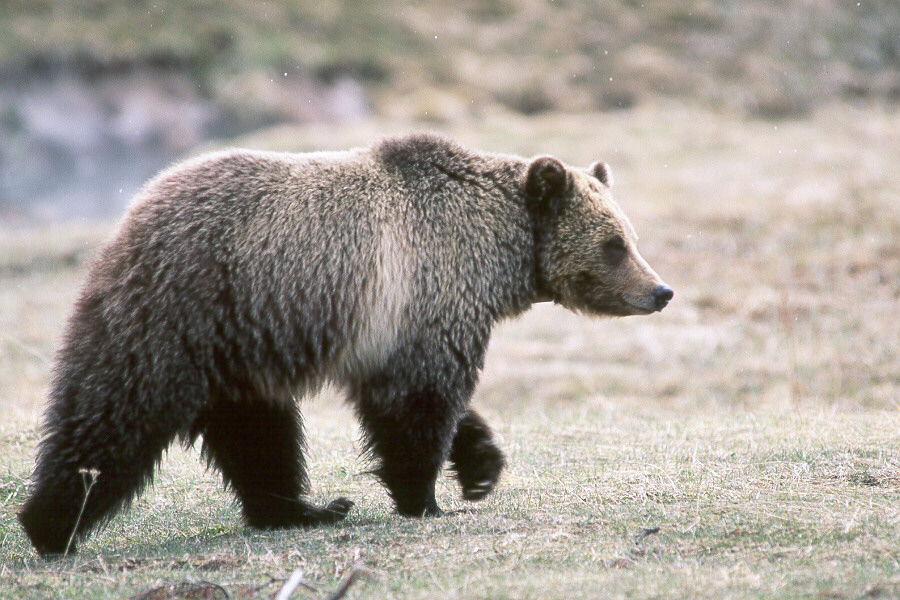 Today the Federal 9th Circuit Court of Appeals will hear oral arguments that will help to determine whether grizzly bears in and around Yellowstone National Park will remain listed as an endangered species. The recovery of the grizzly bear in the Greater Yellowstone Ecosystem from less than 150 animals to more than 700 is one of America’s greatest conservation success stories. The question now debated in the courts is whether state wildlife agencies, who along with private landowners have been the bear’s principal stewards for over 40 years, should be able to manage the bear’s recovered population. The Obama and Trump administrations have agreed that science, the law, and lived experience support the argument that managing Yellowstone’s grizzlies under the Endangered Species Act is no longer necessary and that it is time to delist the grizzly bear so that it can continue to thrive in America’s wildest place.

The recovery of the grizzly bear in the Greater Yellowstone Ecosystem is a success that should be recognized and celebrated. Over 40 years of hard work by biologists, conservation groups, landowners, and government agencies has brought us to this point where the grizzly is once again thriving in Yellowstone National Park and steadily expanding its range to the wildlands that make Montana, Idaho, and Wyoming the special places that they are. It is now time to delist the grizzly bear in the Greater Yellowstone Ecosystem so that we can pioneer new approaches to bear conservation and so that the resources of the Endangered Species Act that have brought us this success can be applied to other species in need.

Delisting the grizzly bear will not spell its doom. Rather it will allow the conservation groups, landowners, and state wildlife agencies whose stewardship has restored the health of the great bear to work in ways that are more collaborative and more creative to ensure that one of the Endangered Species Act’s few success stories is not squandered. Reduced federal regulations will make it easier to develop incentive-based approaches to bear conservation and respond to human-bear conflict. This can increase the grizzly’s social carrying capacity and widen the opportunities to secure dispersal corridors across private land that experts say will benefit the species over the long term.

Science tells us that the grizzly bear is no longer threatened with extinction in the Greater Yellowstone Ecosystem. The Endangered Species Act tells us that when there is no longer a threat of extinction it is time for a species to be delisted. We should recognize and act on these facts and begin writing the bear’s next chapter with an eye toward making the next 40 years of conservation efforts even more successful than the last.

Learn more about grizzly bear recovery and management and the Endangered Species Act.