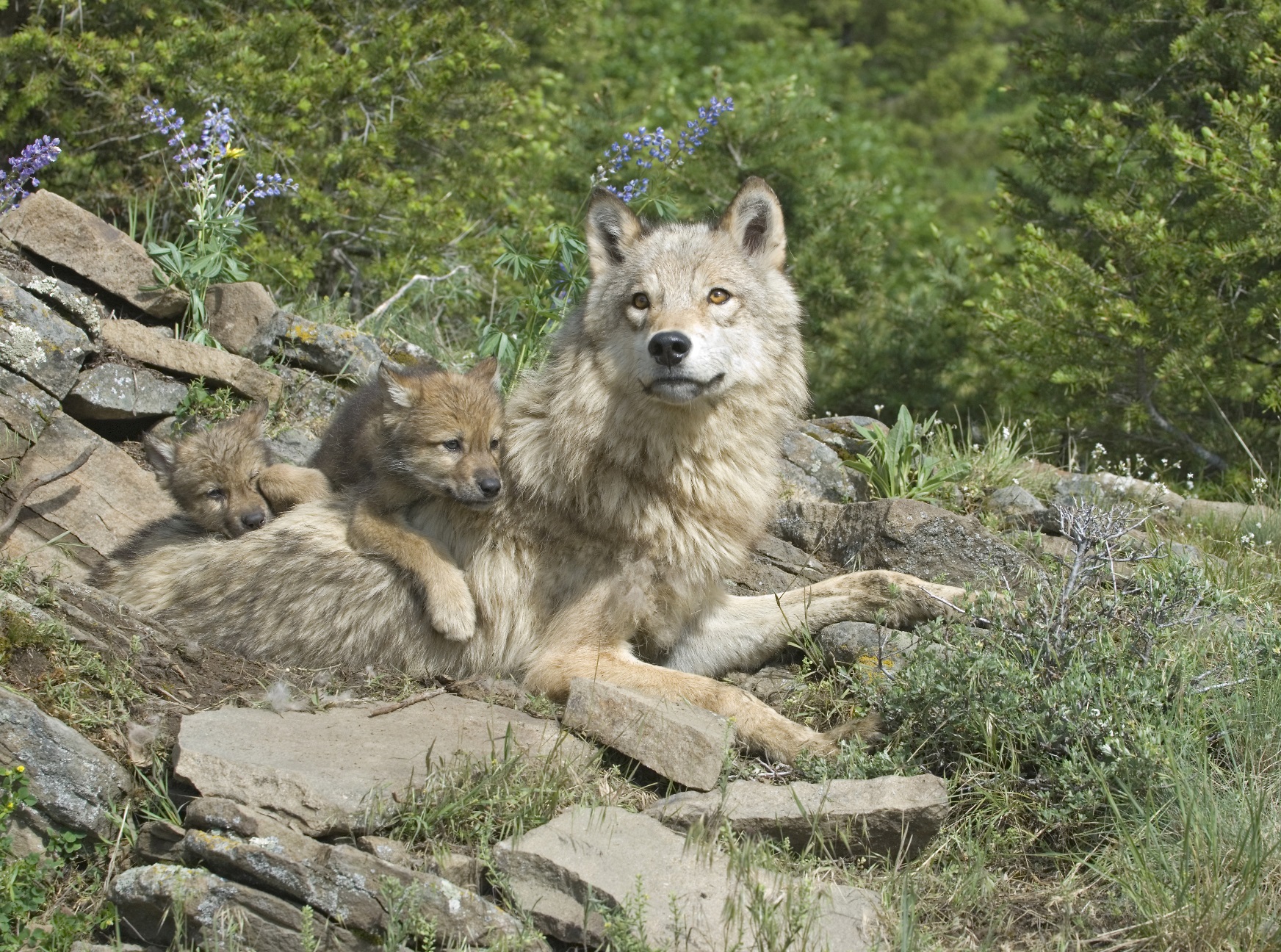 A recently published article on predator conservation is generating significant attention in wildlife policy circles and in the mainstream media. The study, authored by Guillaume Chapron and Adrian Treves, points to changes in population growth rates of grey wolves during alternating periods of government-authorized culling to challenge the notion that legally killing threatened carnivores discourages illegal poaching.

Examining wolf populations in Wisconsin and Michigan during times when the species bounced on and off the endangered species list, the authors estimate population growth rates fell from 16 to 12 percent when culling was allowed.

Whether or not the data actually support that conclusion, commentators have conflated population culls by state wildlife agencies with hunting by individual citizens, inaccurately citing the article for evidence that hunting is bad for conservation. Worse, the current debate largely ignores the important connection between economic incentives and wildlife conservation.

As PERC scholars have noted time and again, wildlife conservation ultimately boils down to one word: incentives. Whether it is Kenyan communities dealing with lions, Nicaraguan farmers facing jaguars, or Montana ranchers losing livestock to reintroduced wolves, tolerance of predators is more often than not a financial calculation, not a legal or political one. The math is simple: “if it pays, it stays.”

Regardless of location or federal protection, property rights can turn predators from expensive liabilities into paying assets through trophy hunting. Citing a 2012 study by Andrew Lindey et al. PERC scholars Terry Anderson and Shawn Regan explain, “eliminating revenues from lion hunting could ‘reduce tolerance for the species among communities where local people benefit from trophy hunting, and may reduce funds available for anti-poaching.’”

In places where outright ownership and hunting of predators is impractical, conservation groups can cover the costs lions, wolves, and grizzly bears impose local communities so that the perceived threat of predators is reduced. As a well-worn example, Defenders of Wildlife compensated ranchers who lost livestock to wolf predation and, in so doing, helped pave the political way for their reintroduction. More recently, American Prairie Reserve has begun installing camera “traps” and paying eastern Montana ranchers for pictures of mountain lions and bears.

Whether cull “hunts” by wildlife agencies reduce the incidence of predator poaching is an interesting question, but it is far less important than the question of how to create incentives for predator conservation. The answer to that question is ownership. Ownership can be held by landowners who capture revenues through trophy hunting, or by conservation groups that cover the costs of predators and pay landowners for tolerating them.