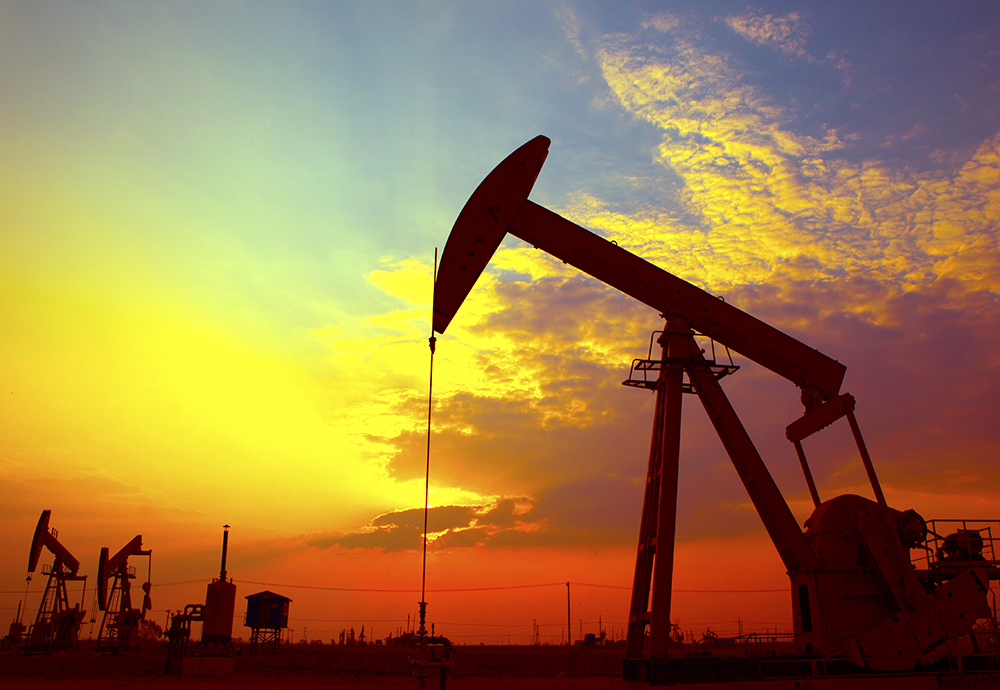 The intersection of property rights and energy resource development is an increasingly important, and contentious, area of the law. From local fracking ordinances to federal overrides of state sovereignty in permitting multistate infrastructure projects, the law is in flux. In this symposium, a group of lawyers, law professors, and economists were gathered to look at some of these issues.

The first article, by Andrew Morriss, Roy Brandys, and Michael Barron, addresses problems that arise when infrastructure easements make involuntary cotenants out of utilities and landowners. The law has developed a variety of methods for resolving such conflicts in other contexts, but eminent domain removes those from the infrastructure easement cases. The article examines how to provide substitute mechanisms by restructuring eminent domain law.

As new forms of energy development have expanded, state responses have varied. Some states effectively ban fracking, while others allow it with assorted regulatory controls. Currently, the industry is subject to a mix of federal and state controls. Jonathan Adler addresses the problems that arise from a balkanized approach to matters that are global or national. Adler reviews the structure of federal environmental law and the important role the states play in that regard. He then considers constitutional issues that arise from the Supremacy Clause and the Dormant Commerce Clause. The latter, in particular, comes into play as states attempt to interfere with interstate commerce. Case law in the area indicates little tolerance for state actions concerning environmental protection or for the sale or use of energy products that serve to discriminate in commerce. While this is not unexpected, Adler also argues that state renewable portfolio standards, requiring that a percent of electricity come from “renewable” sources, may be on thin constitutional ice. Similarly, California’s low-carbon fuel standards may face constitutional scrutiny.

The federal government owns much of the western United States. Federal lands contain significant energy resources, but regulatory policies effectively ban much development. Shawn Regan and Terry Anderson argue that federal policy similarly effectively prevents American Indians from developing energy resources on reservations. Many reservations are in remote locations that are rarely scenic enough to attract tourists and have few economic opportunities for residents. Regan and Anderson argue that federal policy prevents Indians from exploiting energy resources, such as coal. These resources are potentially worth billions of dollars to tribal governments and residents. The inability to exploit valuable resources reinforces the poverty inflicted on Indians, as they are denied the rights non-reservation property owners in the United States generally have. Many tribes compound the problem because of weaknesses in their legal regimes with respect to contracts for reservation assets. This highlights a problem common to developing nations more generally: a dearth of effective, meaningful legal regimes that encourage market transactions.

Finally, Roger Meiners and Rafal Czajkowski review a recent development in cost-benefit analysis, which appears to have been institutionalized in the Office of Information and Regulatory Affairs (OIRA) and in federal agencies that follow the analytical framework established by OIRA. Congress has long required costbenefit analyses to be performed for impending regulations expected to impose costs greater than $100 million. Regulations need not be rejected because they cannot pass a cost-benefit test, but when expected costs are greater than expected benefits, regulations are, politically, more difficult to justify.

Meiners and Czajkowski argue that in the environmental area, the Obama administration has used assumptions to guarantee that nearly any proposed regulation that restricts the use of coal—or generally mandates lower levels of energy use—passes the costbenefit test with flying colors. In many cases, the primary benefit is from reductions in CO2 emissions. Reductions in such emissions may be desirable policy, but there is no market price for carbon emissions. Lacking a price, OIRA and other agencies have simply adopted a price which they label “the social cost of carbon,” based on a review by a panel of experts. This is not a recognized method for determining prices and might constitute economic malpractice except that economics, unlike accounting, does not have formal rules. Even if there were a consensus that carbon emissions should be restrained, economists cannot put a credible “price” on the value of reduced emissions with current data. As a result, the costbenefit exercise has become highly politicized, defeating the purpose of the exercise.

Together these articles identify and canvass multiple areas of tension within the intersection of energy and property law. As new forms of energy development continue to unfold, the need for the law to adapt to these new circumstances will require additional adaptation.

The Fall 2014 issue of the LSU Journal of Energy Law and Resources is online here.