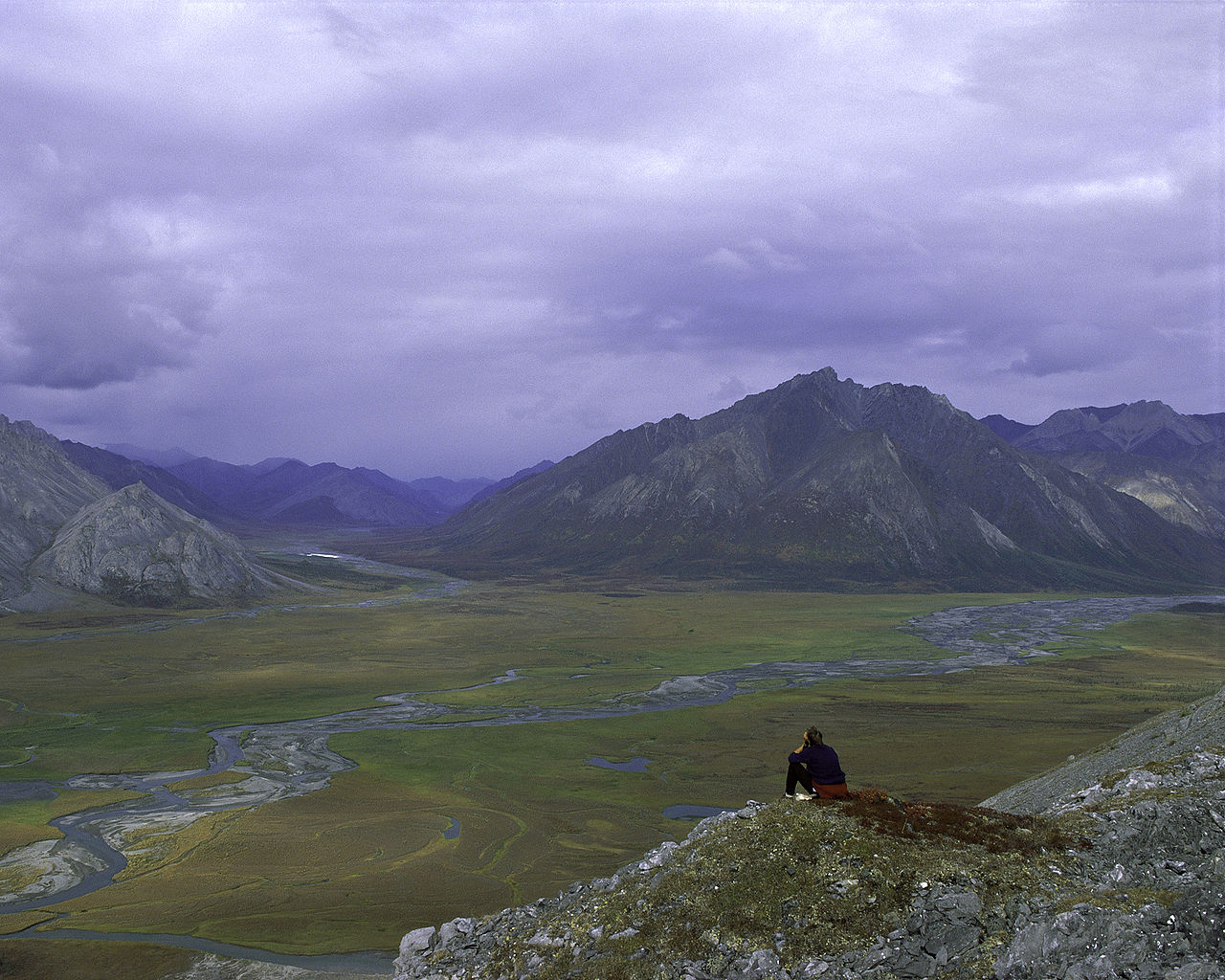 Originally appeared at Reason on February 5, 2015.

The debate over the Arctic National Wildlife Refuge reemerged last week as the Obama administration announced new protections for the vast, oil-rich Alaskan landscape. The Department of Interior is placing the 30,000 square mile ANWR off-limits to drilling, and the president wants Congress to further designate the refuge as wilderness—the highest form of federal protection.

The reactions were typical. Industry groups said the restrictions are “tying American’s hands against a future of affordable and reliable energy.” Environmental groups praised the move. “Some places are simply too special to drill,” said Jamie Williams, president of The Wilderness Society. The Center for Biological Diversity urged Congress to permanently protect the area “before it’s destroyed for short-term profit.”

But talk is cheap, so here’s a thought experiment: What would happen if we left the fate of ANWR up to environmentalists? What would they do if they owned ANWR?

Consider the National Audubon Society, one of the many environmental groups supporting the new protections for ANWR. “Drilling is a dirty and dangerous business that has historically always resulted in spills and harmed the environment,” says the group, which has long opposed any drilling in ANWR.

But cut through the rhetoric and consider how the Audubon Society manages its own private wildlife refuges. For nearly 50 years, the group allowed oil and gas drilling on its 26,000-acre Paul J. Rainey Sanctuary in Louisiana. The sanctuary protects important habitat for thousands of migratory birds and other wildlife. Beginning in the 1950s, several oil companies drilled dozens of wells in the sanctuary.

In 1981, Reason broke the story of drilling on the Rainey Sanctuary. “Gas wells in terrain managed by professional, dedicated environmentalists may seem almost as out of place as free drinks at an AA meeting,” wrote John Baden and Rick Stroup. “What happened to the hostility that has come to exist between resource developers and conservationists? Have the lion and the lamb laid down together in the same field?”

The Audubon Society ensured the drilling was done carefully. The companies had to comply with strict limits on drilling, including restrictions on pumping during bird nesting season. As one journalist observed in Audubon magazine, “There was this timelock, and when the cranes punched in, the hardhats would have to punch out.” These precautions were necessary, said sanctuary manager John Anderson, because Audubon’s members “would be very irate if we polluted our own environment, our own land, our own sanctuary.”

It’s not just the Rainey Sanctuary. Audubon has authorized drilling on the Bernard Baker Sanctuary in Michigan as well. For years, an oil well located outside the sanctuary accessed oil and gas beneath its surface through slant drilling. The arrangement enabled Audubon to earn mineral royalties while also protecting bird habitat.

Why would Audubon allow drilling on its own sanctuaries but oppose drilling elsewhere? “Different incentives lead to different behavior,” say Baden and Stroup. Private ownership forces Audubon to consider the tradeoffs associated with managing the sanctuary and the opportunity costs of leaving the oil and gas untapped. In exchange for drilling on the Rainey Sanctuary, Audubon earned more than $25 million in royalties, which it was able to use to purchase and protect even more land.

Although oil and gas production ended on the Rainey Sanctuary in 1999, Audubon has considered reopening the sanctuary to drilling. New directional drilling techniques enable companies to extract oil and gas beneath the preserve with little or no impact to its wetland habitat. The profits would help Audubon tackle marsh restoration projects and fight coastal erosion on the sanctuary.

Back in Alaska, the story is much different. Audubon opposes virtually all oil and gas production in ANWR and on all federal lands. Under public ownership, the incentives for compromise are practically zero. Audubon has no reason to consider the development potential in ANWR because, unlike with the Rainey Sanctuary, they stand to receive none of the benefits.

And those benefits could be substantial. A study by economists Matthew Kotchen and Nicholas Burger pegged the value of the oil beneath ANWR at $374 billion with an oil price of $53 per barrel—not far from today’s price. With that kind of money, environmentalists would be forced to consider what additional environmental value could be gained by allowing at least some drilling in ANWR.

That kind of balanced approach is lost in the ANWR debate today. Under public ownership, ANWR takes on excessive political symbolism: Should we save the Arctic or destroy it for short-term profit? Protect America’s last great wilderness or drill, baby, drill? The Rainey Sanctuary demonstrates that it doesn’t have to be one or the other. Private ownership gives environmental groups a strong incentive to balance conservation with resource development and resolve competing demands in a cooperative, mutually beneficial way.

Property rights matter. When environmental groups bear the costs of managing their own lands, their behavior is often very different than what they advocate on publicly owned lands. The experience of the Audubon Society suggests that there is a more sensible approach to environmental problems than the political environmentalism we know today. But, unfortunately, you’re not likely to find it in the political debates over ANWR.