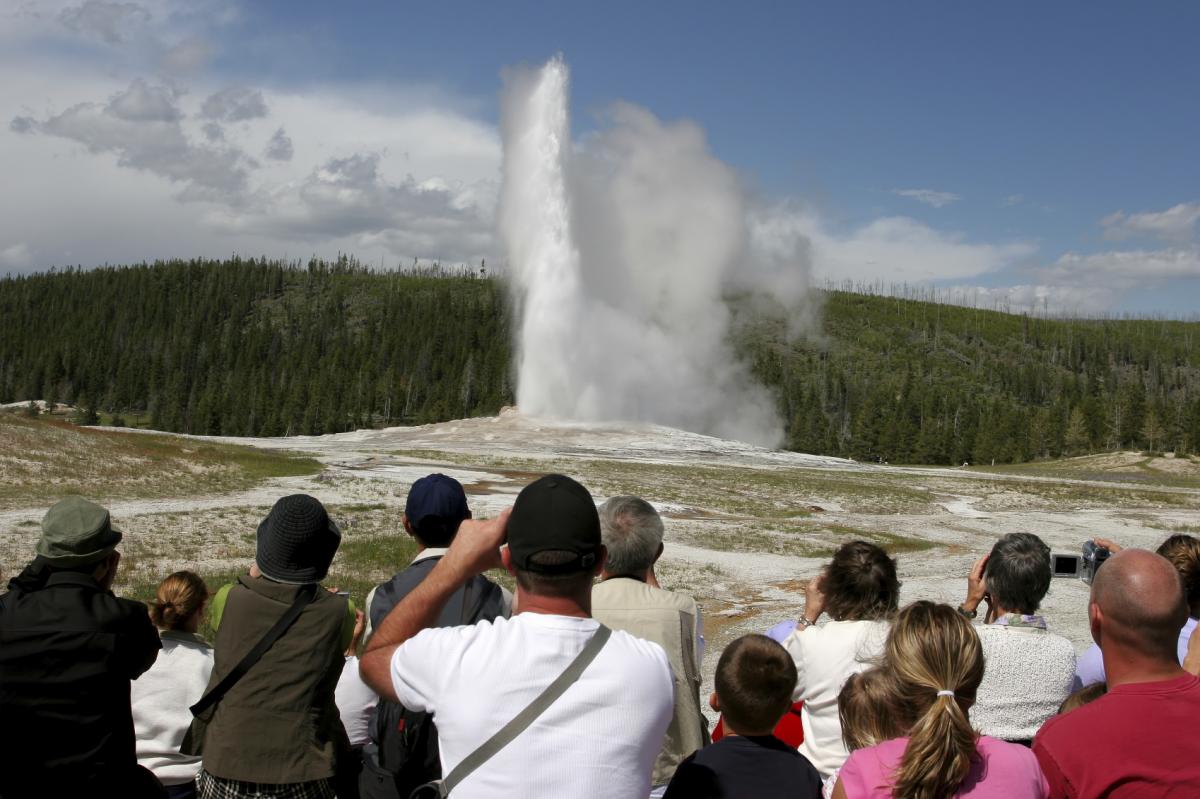 As the National Park Service approaches its 100-year anniversary in 2016, there is a glaring blemish in a system known for its crown jewels. The agency faces a massive $12 billion backlog in deferred maintenance projects ranging from leaky wastewater systems to deficient roads, bridges, and trails.

This fall, the agency announced plans to raise entrance fees to address its backlog and fund other park programs and services. Thanks to legislation passed in 2004, the fees collected in national parks stay within the national park system instead of being deposited into the U.S. treasury, and 80 percent of the fees remain in the park where they were collected.

Fee revenues allow parks to address critical needs without having to rely on Congress for appropriations. Local park managers, not distant bureaucrats, decide how fee revenues are spent. Yet the proposed fee increases have some questioning whether our national parks are becoming too expensive.

But even with the fee hike, national parks would still be one of the best bargains around. Large parks such as Yellowstone, Grand Teton, and Glacier would raise entrance fees by only $5. That means a seven-day visit to Glacier or the Grand Tetons would cost $30 per vehicle—still an incredible deal. Yellowstone is proposing to charge $30 for a three-day pass, and a weeklong pass to both Yellowstone and Grand Teton would cost $50.

These small changes to park fees are not likely to have a significant effect on visitors. Studies in Yellowstone and Yosemite show that entrance fees make up only 1.2 to 1.5 percent of visitors’ overall trip expenditures, with the vast majority going towards food, lodging, and travel.

Higher fees could generate much-needed revenue to help cover the costs of park maintenance. In Yellowstone, the fee increase is expected to raise an additional $3 million per year. The revenue would be spent on campground maintenance, improved restroom facilities, trout restoration, and reconstruction and rehabilitation of several park trails. Park managers in Glacier anticipate an additional $500,000 per year if the fee increases are implemented.

The fee hike would allow national parks to become more self-sufficient, and that has several advantages in today’s political climate. An over-reliance on appropriations only worsens the maintenance backlog and exposes national parks to the whims of Congress. Last year’s government shutdown, which closed national parks around the country, demonstrates what can happen when politicians are trusted with the care and maintenance of our national parks.

Routine maintenance projects are not very glamorous, and Congress is often more interested in creating new parks than taking care of its existing parks. As a former House appropriations subcommittee chairman put it, “It’s not very sexy to fix a sewer system or maintain a trail. You don’t get headlines for that.” By generating more revenue from visitors, park managers can fund projects based on their necessity rather than on their political appeal.

The National Park Service is now seeking public input on its proposed fee increases. As a former park ranger, I recognize the important role that visitor fees can play to sustain our parks. The National Park Service faces many challenges as it enters its second century, but the continued financial support of its visitors should not be one of them.

National parks are not too expensive. In 1915, a weeklong pass to Yellowstone cost $10. That’s the equivalent of $235 today. But no one is proposing to raise fees that high. Park managers are simply asking visitors to cover more of the costs of maintaining our national treasures.

Those who visit and enjoy our national parks have a responsibility to care for and fund them. While entrance fees alone won’t solve our national parks’ financial problems, this modest fee hike is a step in the right direction.

Shawn Regan is a research fellow at PERC in Bozeman, Montana, and a former backcountry ranger for the National Park Service.