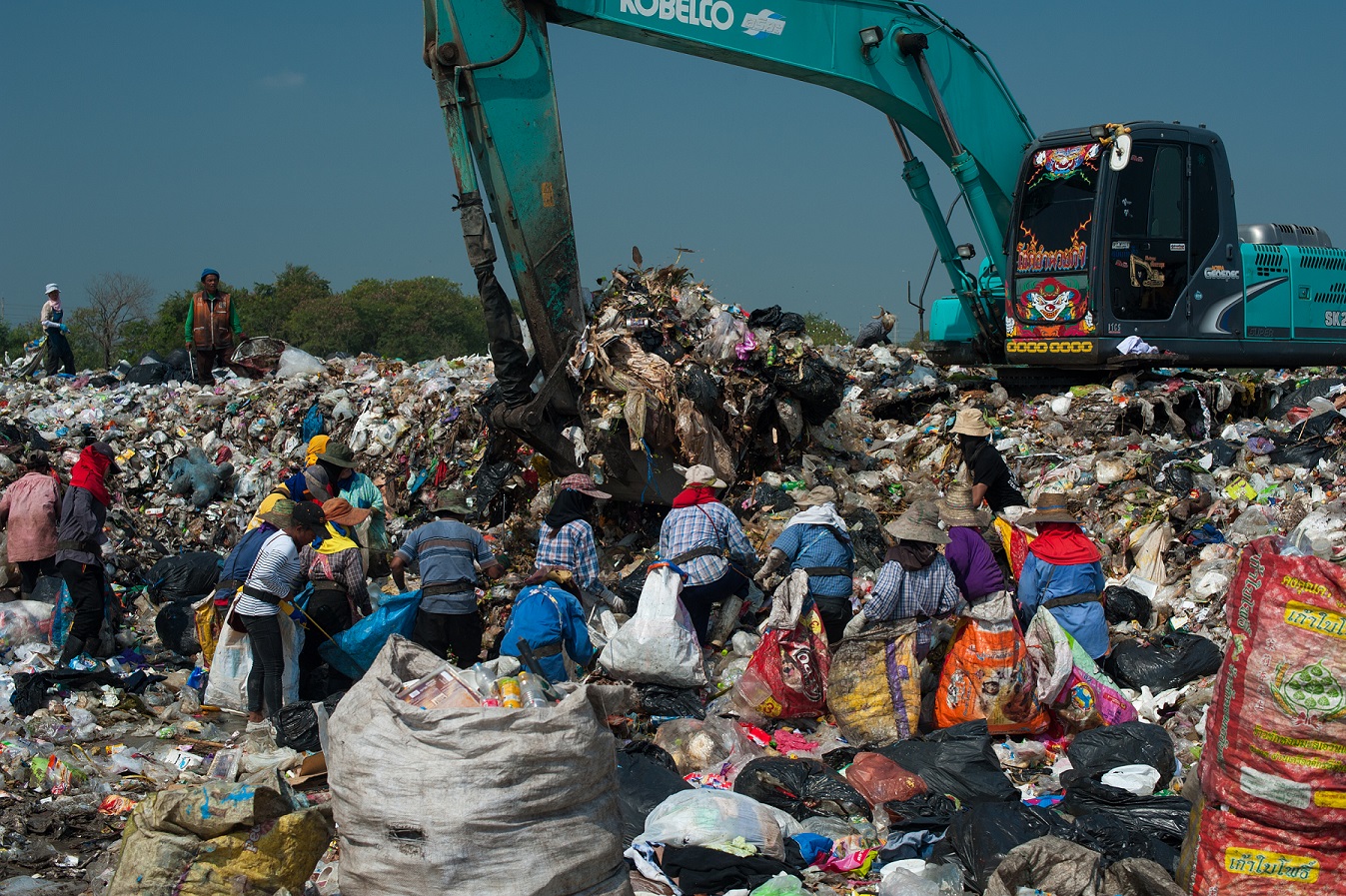 The following article is excerpted from the Winter 1990 issue of International Health & Development, a new publication that applies non-statist thinking to international development issues.

Many people still hold to the simplistic view that environmental problems are caused by economic growth. Yet, economic growth offers the potential for improvement—for less wastage of forests and grasslands, for preservation of habitat, and for a more healthful environment. With growth, clean-burning fuels replace wood and animal dung; “slash and burn” agriculture is replaced by careful cultivation; and sewage treatment reduces water pollution.

It is no accident that serious environmental problems and underdevelopment both occur where a secure system of property rights is lacking. Investment and the forbearance necessary for saving will not occur if people have doubts that they will reap the rewards of their efforts. The same requirement for secure rights exists for socially desirable environmental decisions.

People will not exercise forbearance and protect elephants that destroy their crops if they do not benefit from preserving the elephant. They will turn forests into cropland rather than preserve them if the only way they can own land is by cutting trees and sowing crops (as is the case for homesteaders in Brazil). They will fail to preserve trees for firewood if the trees are available now but future rights to them are uncertain.

An owner of property has an incentive to be a good steward. If property is well cared for, it will be more valuable. Its market value today reflects the benefits to be realized in the future. Neglect, in the same way, lowers the value of property today.

Governments do not have a process for taking future benefit into account. Government officials with property entrusted to their care tend to act in a shortsighted manner because they cannot benefit as owners can from sacrifices they make today. This shortsightedness partly explains why misguided government policies have worsened environmental problems in the developing world.

Nowhere is the environmentally destructive role of the government more explicit than in Brazil, where government policies have encouraged tree-clearing in the Amazon for cattle-ranching, and for homesteading by poor farmers.

Brazil is not alone. Observers point to resettlement policies in Indonesia, coal mines and power plants in India, and a rubber project in Cote d’Ivoire as projects initiated with little attention to their harmful environmental effects.[1] The accumulation of salts in irrigated land in Egypt is reducing crop yields, and one estimate is that 75 percent of the irrigated land in Pakistan suffers from salinity or waterlogging.[2]

Through forced resettlement and other policies, governments often obliterate traditional social customs that allocate rights to use land and water. The Sahel region of Africa had a tradition of private ownership under which the builder of a well had the first right to its use. This tradition encouraged people to build wells and allowed the builder some control over grazing around each well. In recent years, however, national governments have built wells that are open to everyone. Because there are no clear property rights, more livestock owners are drawn to the wells than the surrounding grasslands can sustain. The result is over-grazing and desertification.

Similarly, the elephant is endangered in parts of Africa because there is no owner to protect it. Yet in other African countries – Zimbabwe, South Africa, and Botswana among them—elephant herds are increasing. The chief reason is that rudimentary property rights to elephants have been established. Villagers in the areas where elephants are hunted receive proceeds from the sale of ivory tusks, so they have an interest in protecting the herd.[3] Both economic growth and environmental protection depend on systems of ownership or use that reward good stewardship and penalize negligence.

[2] These and the example of Sahel water rights come from Environment and the Poor: Development Strategies for a Common Agenda, by H. Jeffrey Leonard and contributors (New Brunswick: Transaction Books, 1989).

How Serious Are We, Really, About Protecting The Yellowstone Ecosystem?

If the answer is saving America's greatest wildlife region, then a more valiant and courageous effort aimed at conserving private lands needs to begin right now.

A podcast on the special "Yellowstone" edition of PERC Reports

“Yellowstone” and the Real Issues that Face the West

A podcast on the real-life challenges facing Montana ranchers and residents.