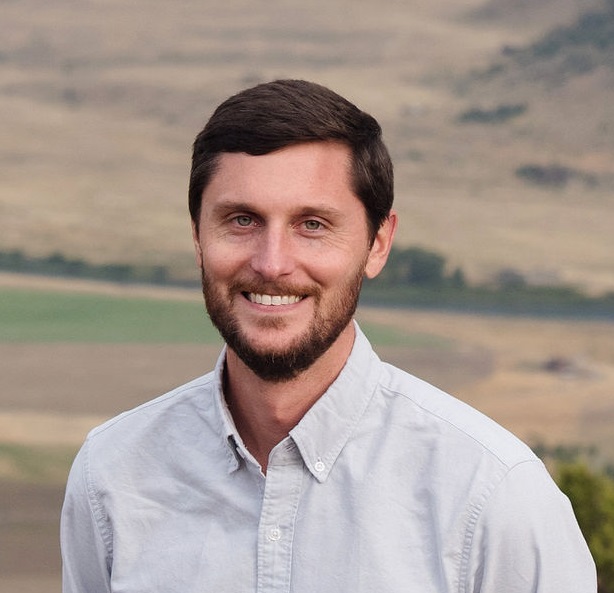 Tate Watkins is a research and publications fellow at PERC. He is also managing editor of PERC Reports. He previously worked with small-scale farmers in the Haitian coffee sector, where he helped set up an initiative to boost growers’ production, quality, and livelihoods. Prior to that, he worked as a freelance journalist reporting on economic development and foreign aid.

Watkins earned M.A. and B.A. degrees in economics from Clemson University, served in the Peace Corps in Senegal, and spent two years researching economics and public policy in Washington, D.C. He is a native of Nashville, Tennessee. As recreation and conservation funding realities evolve in the 21st century, public funding streams should evolve along with them. The Once and Future Monarch Empowering local land managers to spend the revenues they have generated on their greatest needs can help provide the resources to care for our shared lands properly. There’s no need to pit property owners against imperiled species.