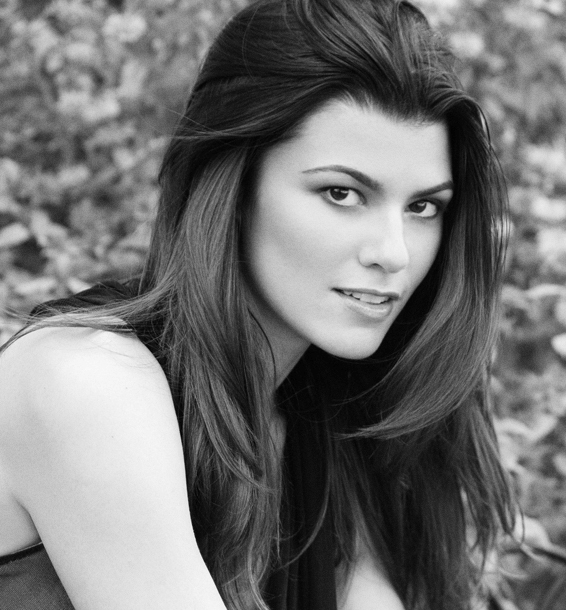 Summer Rayne Oakes has taken an unlikely career path, having parlayed her background in environmental science and entomology with a successful career as a fashion model. Considered one of the foremost authorities in sustainable design, Oakes has co-founded the award-winning online materials marketplace, Source4Style; authored the best-selling style guide, Style, Naturally; is creative designer behind her line of recycled optics and shades called eco by Summer Rayne Oakes; has collaborated on collections with Payless ShoeSource, Portico Home and Aveeno; and was the muse behind the creation of the Prius C (Toyota even went so far as to name a paint color in her honor).

Sourcing for style: an eco-model changes the fashion landscape

Creating a marketplace for fashion designers to use eco-friendly materials