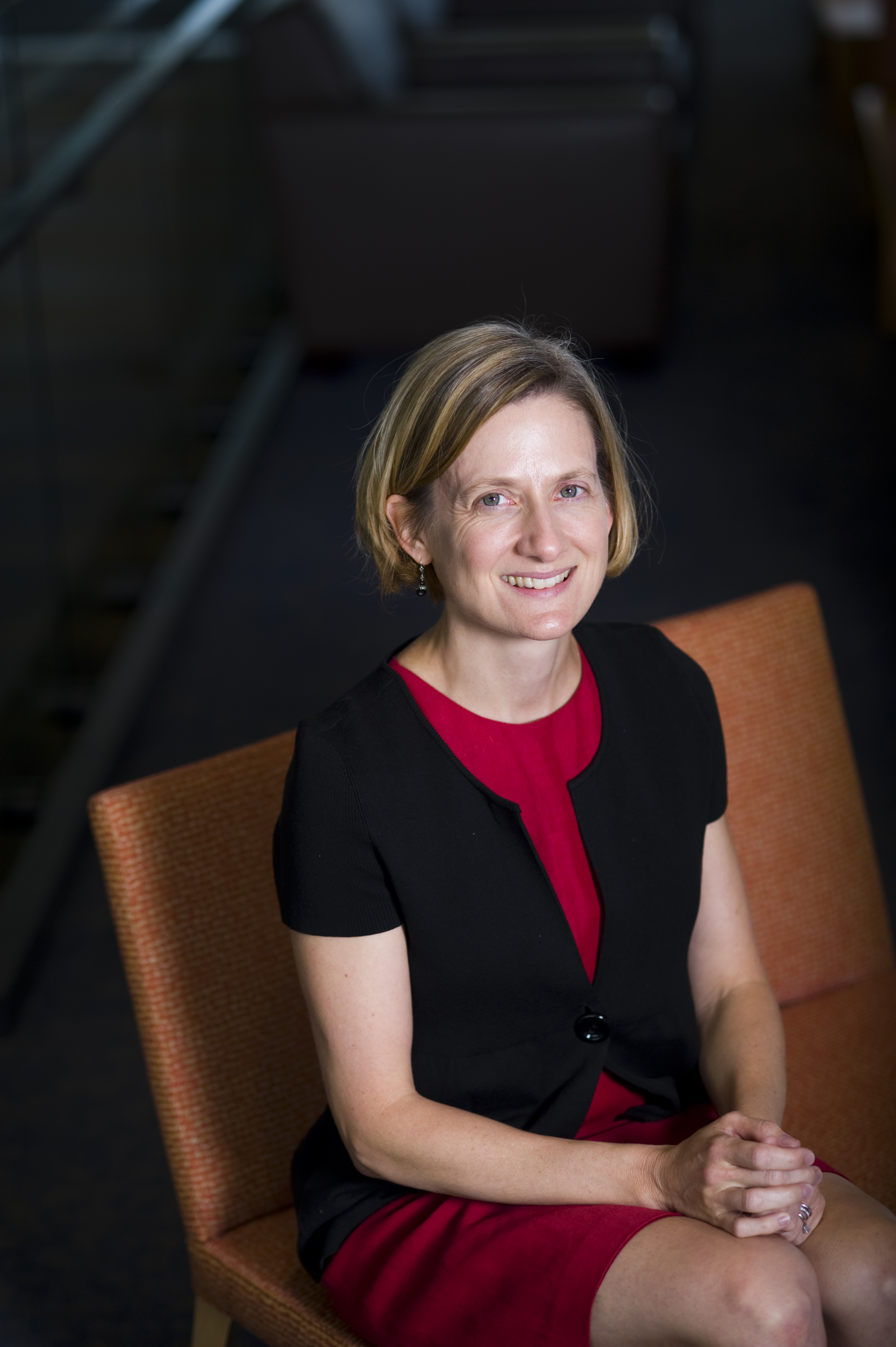 Sheila Olmstead is an Associate Professor of Public Affairs at the Lyndon B. Johnson School of Public Affairs at the University of Texas, Austin as well as a visiting fellow at Resources For the Future in Washington D.C. Her research interests cover environmental and natural resource economics and policy, with a focus on water, energy, and wildfire. Olmstead’s research has been published in leading journals such as the Journal of Economic Perspectives, Proceedings of the National Academy of Sciences, Journal of Business and Economic Statistics, Journal of Environmental Economics and Management, and Water Resources Research. With Nathaniel Keohane, she is the author of the 2007 book Markets and the Environment. She also served as the senior economic for energy and the environment at the President’s Council of Economic Advisors from 2016-2017.

Before joining the LBJ School, Olmstead was a Fellow (2010—2013) and Senior Fellow (2013) at Resources for the Future in Washington, D.C., as well as an Associate Professor (2007—2010) and an Assistant Professor (2002—2007) of Environmental Economics at the Yale University School of Forestry and Environmental Studies. Olmstead visited PERC as a Lone Mountain Fellow (2014) and a Julian Simon Fellow (2015 and 2016). A prolific scholar, Olmstead’s broad research interests deepen PERC’s reputation for understanding the application of market-based environmental policy instruments.