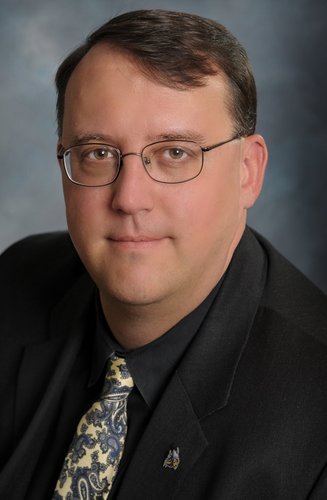 Robert E. Wright is the Nef Family Chair of Political Economy at Augustana University in Sioux Falls, South Dakota. He is the author of 18 books, including a new book on financial exclusion published by AIER. Wright currently has four projects in progress, including The Quest for Resources: An Economic History of North America, a chapter of which he will devote to the North American Model of Wildlife Conservation. Due to his doctoral training, Wright believes that the best way to foresee future developments is to intensively study a topic, usually from the late colonial period to the present, in comparative context, thus creating deep understandings that can be used to direct policy responsibly.