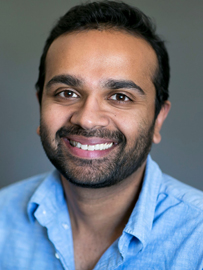 Prashant is an Associate Professor in the Department of Economics at the University of California, San Diego. His research interests are in development and labor economics, focusing on the interactions between early childhood health, gender, and education. Prashant has research affiliations which include BREAD, CEGA, CERP and the NBER. He is currently a co-editor at  Journal of Human Resources and an associate editor at the Journal of Development Economics.  Prashant visited PERC as a Lone Mountain Fellow (2015 and 2016) and as a Julian Simon Fellow (2019).