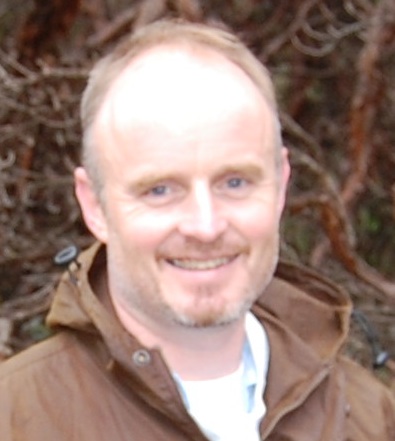 Nigel Asquith is the Director of Strategy and Policy at the Santa Cruz-based Fundación Natura Bolivia, where since 2003, his team has helped create a new 734,000 hectares protected area and has set up 20 municipal Payments for Environmental Services (PES) water funds, which annually support 1,100 families with $160,000 worth of alternative development projects, thus helping them to conserve 35,000 hectares of biodiverse tropical forests. These “reciprocal watershed agreements” (RWA) have been replicated and scaled up by other organizations across the Andes. Nigel was a Enviropreneur Fellow in 2005, and from 2005-2008, he directed the transition of the $17 million EcoFund Foundation to become a strategic conservation investor in northern Ecuador. He has also worked at the Smithsonian Institution, the Center for International Forestry Research, Conservation International, and the World Bank. Nigel’s technical expertise is in plant-animal relations in neotropical forests, ecosystem service valuation, policy analysis, and the impacts of the oil and gas sector on biodiversity. Nigel has an extensive research program, most recently based out of Harvard’s Kennedy School of Government, assessing the feasibility of market-based tools for environmental management. Nigel was a Ruffolo fellow at Harvard’s Sustainability Science Program in 2009 and will return to the program for the 2013-2014 academic year. He received a Bachelor of Arts from Oxford University in 1989, a master’s in Ecology from the University of Illinois in 1994, a master’s in Policy and a Ph.D. in Zoology from Duke University in 1999. Bees and Barbed Wire for Water

In Bolivia, bees and barbed wire served as compensation for landowners who protect native vegetation in a water-producing cloud forest.