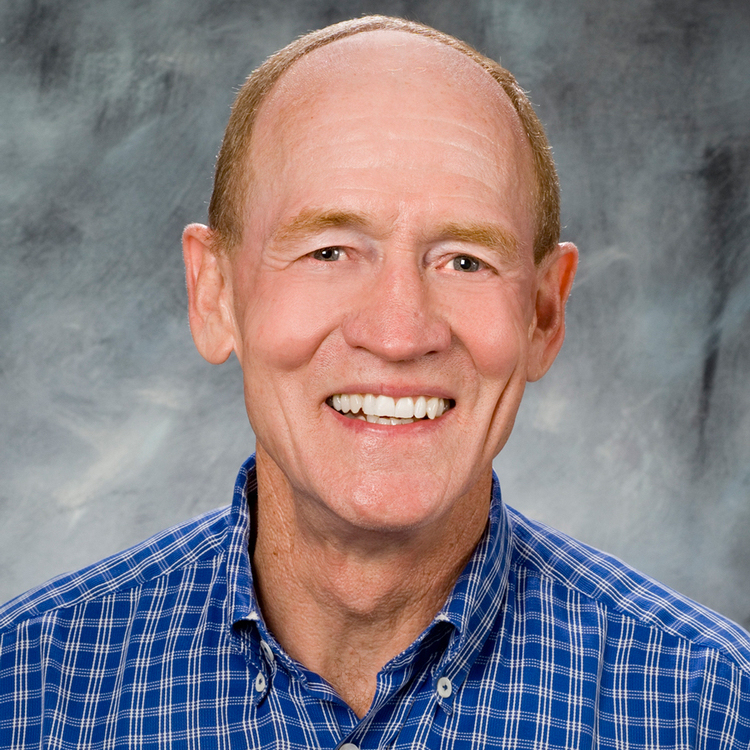 Growing up in Livingston, Montana, Gary Libecap was deeply influenced by the landscape surrounding his small town. In time, his professional interests focused on topics interwoven into the fabric of western society. He explores problems based on shared resources through the framework of property rights. Libecap studies the way outside factors influence market transactions. He looks at the gains often available by internalizing solutions, or keeping the role of the state limited. In the area of water, Libecap investigates the outcomes of state intervention (either assistance or regulation) on the resource and also the private water market.

Libecap currently holds the positions of Professor of Corporate Environmental Management at the Bren School of Environmental Science and Management and Department of Economics at the University of California, Santa Barbara, Research Associate for the National Bureau of Economic Research, Cambridge, Massachusetts, and Research Group on Political Institutions and Economic Policy, Harvard University. He also enjoys teaching and classroom interaction, but his passion is research.

Spending his youth in rural Montana, Libecap indulged his imagination by reading about exotic places. Since that time, he has been privileged to visit New Zealand, Uruguay, Paris, Tokyo, Prague, Turin, and others. Libecap does not have a favourite international destination, but has found each to be fascinating. The most intriguing city for him was perhaps Berlin. The Cold War informed much of his previous knowledge of Berlin, but as he spent time there, he came to see it as it was, and how it has changed after the fall of the Berlin Wall.

Libecap describes himself as “very energetic.” His passion is the family cabin in western Montana. Free time cannot be too common a problem though, Libecap has been the recipient of nearly four dozen awards, written several books, including his latest, Environmental Markets: A Property Rights Approach, with Terry L. Anderson (Cambridge University Press, 2014) and over fifty article, plus monographs, contributing chapters, and book reviews and was President of the Economic History Association, the Western Economic Association International, and the International Society for New Institutional Economics.

Libecap is also the Marge and Sherm Telleen Fellow at the Hoover Institution as well as a Research Associate at the National Bureau of Economic Research. His current research is the development of water markets and transfers.

Gary Libecap received a B.A. in Economics (with high honors) from the University of Montana in 1968. His M.A. and Ph.D. came from University of Pennsylvania in 1969 and 1976. Libecap and his wife live in Santa Barbarbara with a menagerie that includes a horse, parrot, and a German Shorthair. He has two children.

The West Needs a Water Market to Fight Drought Environmental Markets is the inaugural book in Cambridge Studies in Economics, Choice, and Society, a new interdisciplinary series of theoretical and empirical research focusing on individual choice, institutions, and social outcomes.

PERC Fellow, Gary Libecap, talks with John Batchelor on the history of mineral rights in the United States.

Thanks to secure property rights, this technology has the power to resuscitate our lagging economy. Some of our most beautiful and amazing species of fish are at risk for extinction. Here’s how we can save them.

On the John Batchelor Show, Gary Libecap discusses the property rights alternative to international whaling agreements. This catch-share alternative would give individuals a stake in the whale fishery, which would likely improve the stock and lead to its long-term health.