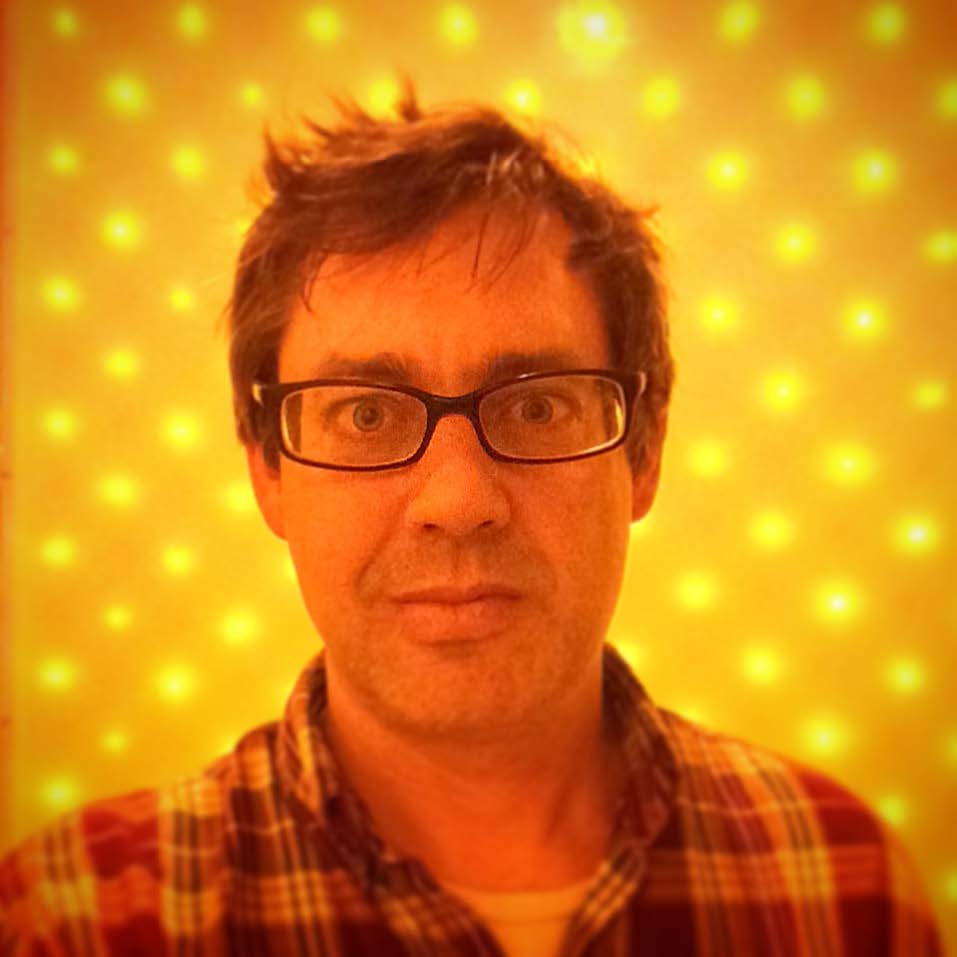 Ethan Turpin’s creative practice blends old and new media to examine humanity’s complex relationships with nature. Working as a video producer and artist, his documentaries and art installations have shown in film festivals, galleries, and museums nationwide, spanning topics such as complexity theory, endangered species, and wildfire.  Ethan’s collaborative exhibit, “The Bee Cell” is on view at the Santa Barbara Museum of Natural History. His solo exhibit “Stereocollision” showed at the California Museum of Photography in 2012 after his granting of The Visions From The New California Award in 2010.  He received a BFA in 1997 from the Kansas City Art Institute. Ethan enjoys adventuring into the story of a landscape, the wilds of his studio, or the mystery of a dinner party, in equal measure. Walk into Wildfire, The Video

VIDEO: Installation artist and Enviropreneur Institute alum Ethan Turpin works to bridge the gap between researchers and the public.