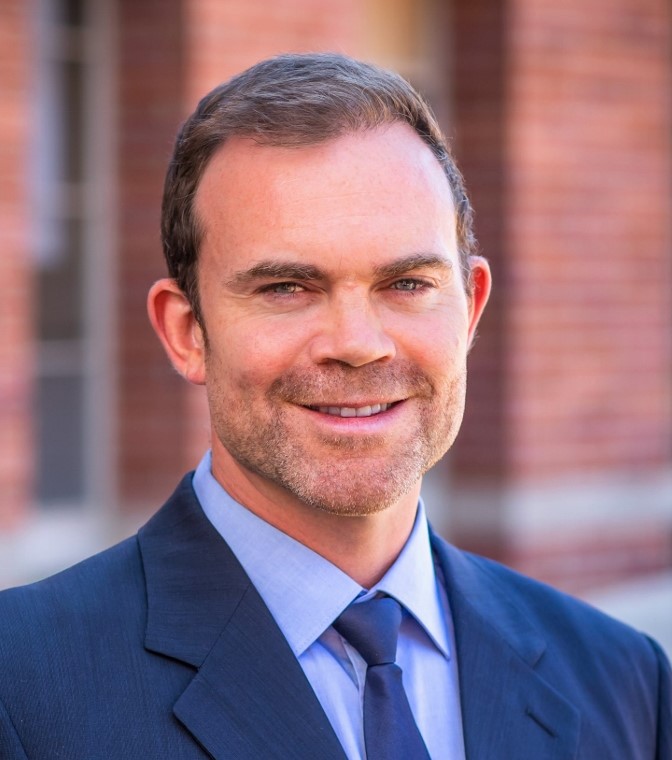 Christian Dippel is an Associate Professor of Economics at Western University’s Ivey Business School in Canada. He lives in Toronto with his wife and three children. Previously, he spent ten years at UCLA’s Anderson School of Management. While he mostly teaches international macro, his research focus lies at the intersection of political economy and economic history. He is a founding co-editor of the Journal of Historical Political Economy, and a research affiliate at the National Bureau of Economic Research, the California Centre for Population Research, and the Latin American Institute. His research has been funded by the NSF and by Canada’s SSHRC, and has been published in Econometrica, the American Economic Review, and the Economic Journal, among other outlets.