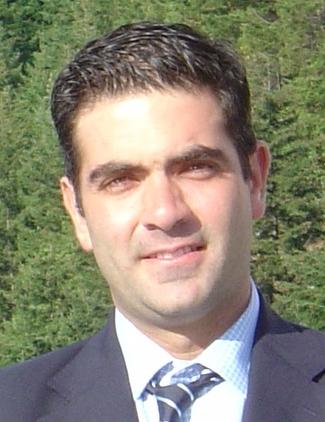 Carlos E. Fernández is the Colorado State Director for the Nature Conservancy, where he leads a staff of 57 and a Board of 25 Trustees as they work together with partner organizations, government agencies, elected officials and other key decision-makers to build alliances and shared agendas that advance conservation outcomes both in Colorado and around the world. Previously, the Foreign Legal Advisor for the South American Conservation Region of The Nature Conservancy’s Worldwide Office. He provided legal advice to operational staff on land and natural resources matters on projects in Argentina, Bolivia, Chile, Colombia, Ecuador, Peru and Venezuela. Mr. Fernández also provides legal advice and training regarding The Nature Conservancy’s policy and procedural issues.  As a Foreign Legal Advisor, he has been instrumental in structuring and negotiating complex real estate transactions, primarily involving forest and fisheries issues.  Mr. Fernández has also negotiated and implemented Global Environmental Facility (GEF) projects focusing on land conservation in Latin America and the Caribbean and environmental compensation funds related to gas pipelines. In addition, he negotiated and implemented grants and cooperative agreements with the United States Agency for International Development, the Inter-American Development Bank and other developing and multi-lateral agencies.  Mr. Fernández has drafted and negotiated partnership agreements with governments, private sector corporations, NGOs, and foundations.  Additionally, he has participated on multidisciplinary teams advising on climate change matters.  He also possesses expertise relating to corporate finance and energy issues. Like the rugged cowboy roaming the plains of the American Wild West, the image of the untamable gaucho is embroidered into the fabric of the Argentine consciousness.