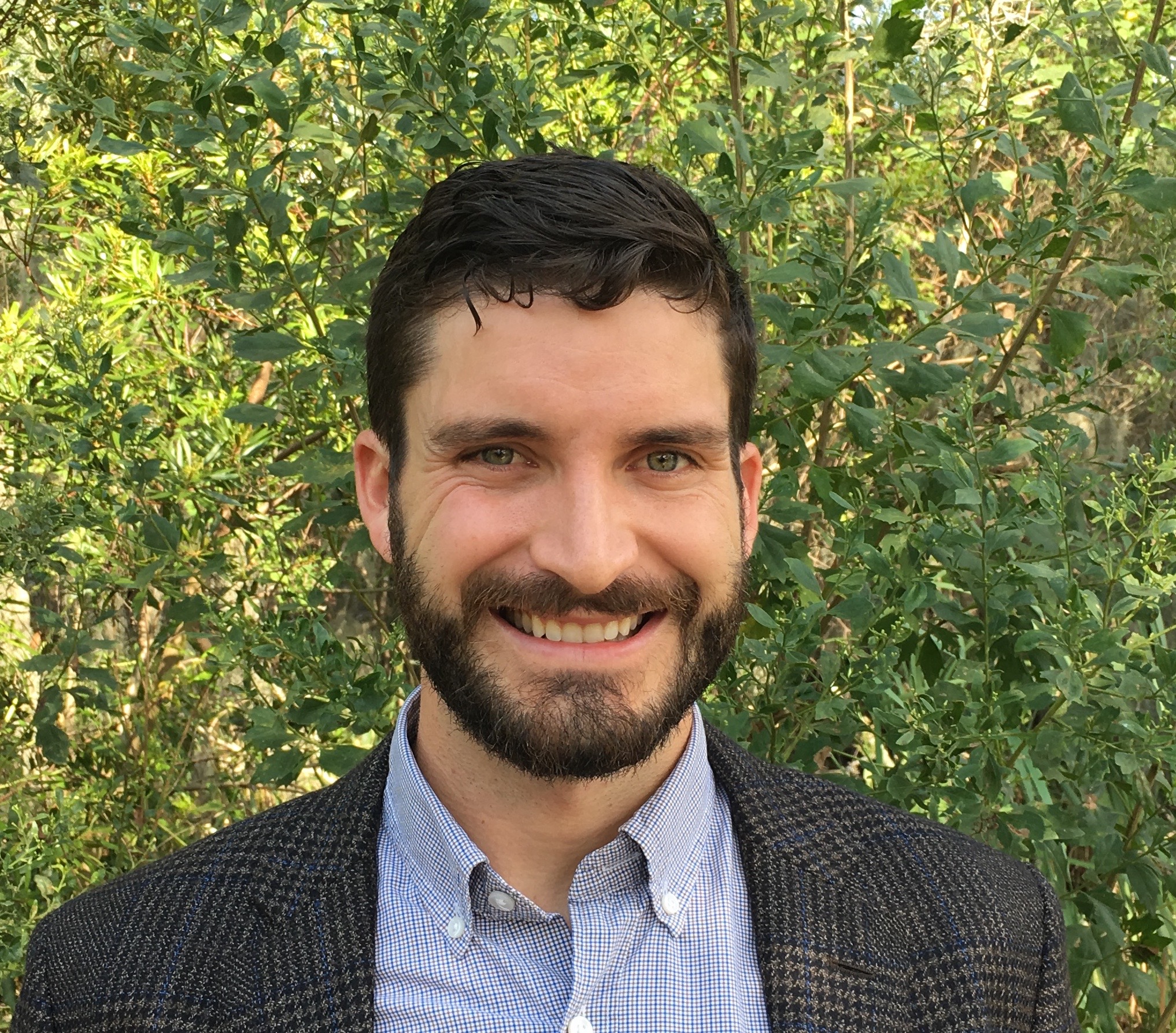 Currently, Ben is the CEO of Lotic Labs, a firm that specializes in analytical solutions and products that help companies, investors, and public institutions identify and manage financial risk caused by variation in environmental conditions. As a research fellow at PERC, Ben is investigating the potential of new financial risk-transfer tools for managing risks related to disease transmission from wildlife to cattle in the Greater Yellowstone Ecosystem. Ben has also been a graduate fellow and an impact fellow at PERC.

Ben has developed strategies for managing environmental financial risk for nearly a decade at the Center on Financial Risk in Environmental Systems at the University of North Carolina at Chapel Hill, where he earned a M.S. degree, worked as a researcher, and is currently completing his Ph.D. He has created tools for managing drought caused financial risk for a hydropower producer, developed methods for assessing the tradeoffs between parametric insurance and dredging for shipping on the Great Lakes, characterized the connection between drought’s effect on barge operation on the Mississippi River and prices in Midwestern U.S. agricultural markets, and written extensively about the role of risk pricing in facilitating climate adaptation.

Prior to his time at UNC, Ben received a B.S. in Civil Engineering from the University of Virginia and worked as an Environmental Engineer designing and implementing small-scale energy projects in East Africa and Central America. Ben also dabbles in sports analytics, with a side project helping NBA teams understand the value of pick protections on draft picks used in trades. He lives in Chapel Hill, North Carolina with his wife and infant son and is a competitive runner, sometimes cyclist, and bow hunter. Drought and the Mighty Mississippi