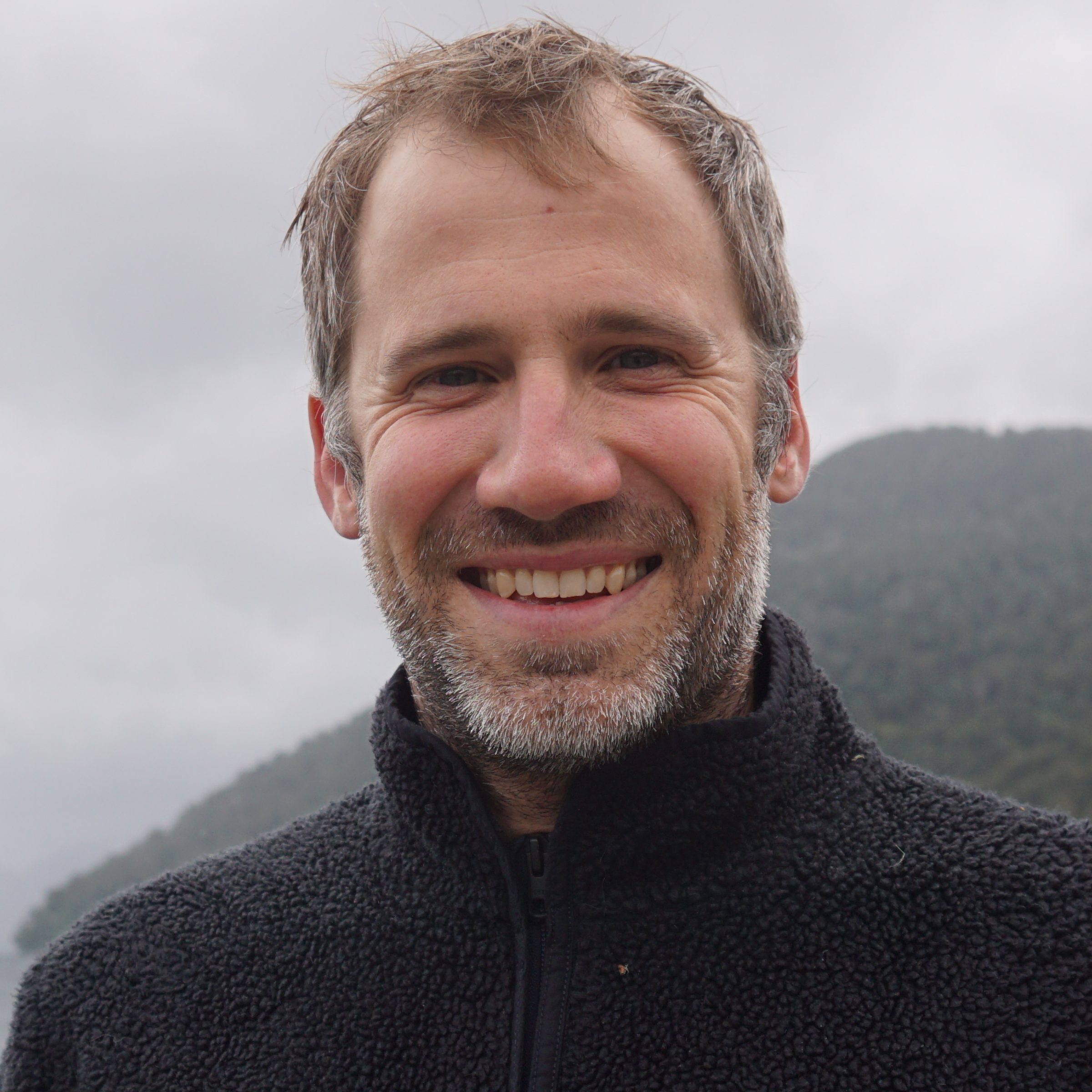 Arthur is an assistant professor of wildlife management and policy at the University of California – Berkeley and director of the Middleton lab. His earliest work with wildlife was as a falconer and raptor biologist. He later received graduate training in environmental management at Yale University, and in ecology at the University of Wyoming. He returned to Yale as a postdoctoral fellow, then an associate research scientist. Arthur joined the Department of Environmental Science, Policy, and Management at UC Berkeley in 2016. He also currently serves as a Trustee of the Buffalo Bill Center of the West and a science advisor to the Rocky Mountain Elk Foundation. When he’s not in the lab, Arthur is with his wife Anna, daughters June and Eve, and dogs Jack and Lupine. In summers, they relocate to Cody, Wyoming, where the Middleton lab has a ‘home away from home’ at the Center of the West.