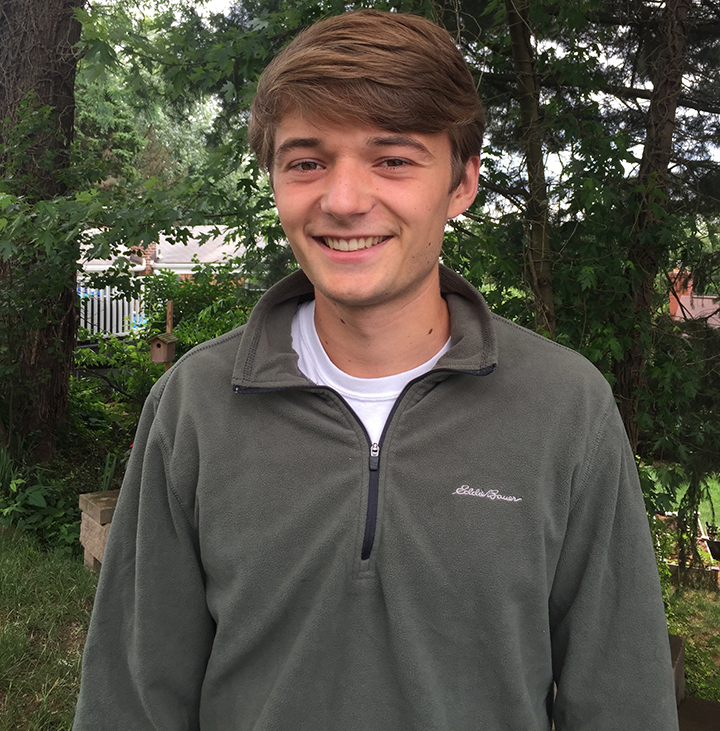 Andrew Earle  is a PhD student in the Economics Department at Michigan State University.  He received a dual major in Mathematics and Economics at the University of Pittsburgh.  Andrew’s  research focuses on the relationship between different levels of government and energy production. Previously, he had studied how Pennsylvania law impacts the number of abandoned and inactive wells in the state. During a field study, he researched how coal and oil production affects the unemployment rate and population in Wyoming counties.