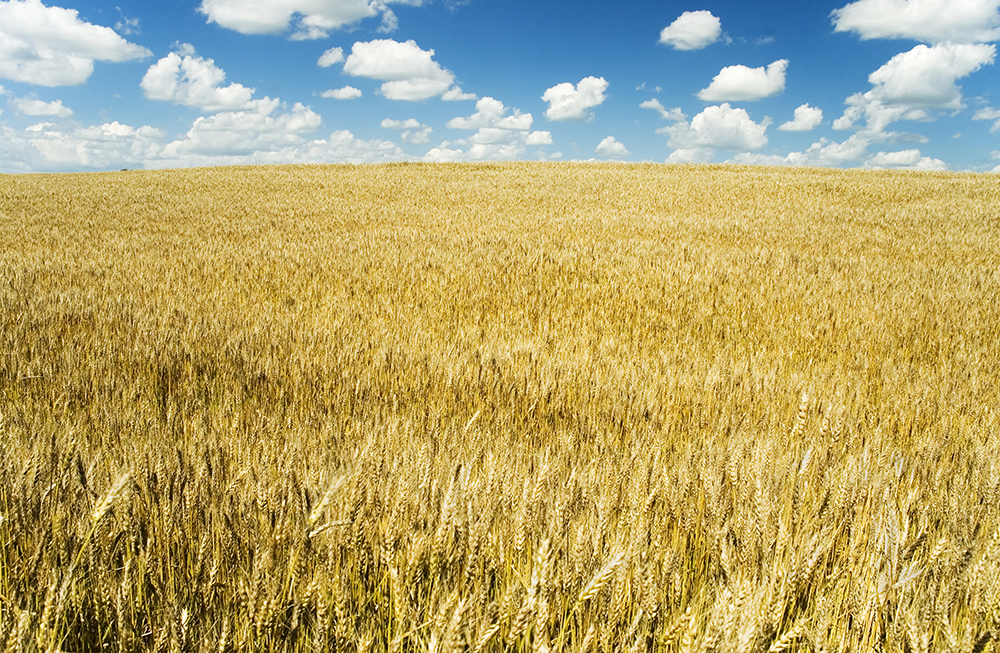 Originally appeared in MasterResource, a free-market energy blog, on May 21, 2015.

Part I of this article explained how market incentives can address environmental issues, including the believed-to-be negatives of climate change. Prices of inputs and outputs, utilizing resources even if they are subject to the tragedy of the commons, incorporate dynamic environmental changes. Markets, in other words, offer the potential for dynamic responses.

If climate change reduces the productivity of land for wheat production, for example, the price of land will be high relative to its productivity. This generates an incentive for wheat farmers to seek new places for wheat production where land prices are lower. Hence, the 2012 Bloomberg news headline, “Corn Belt Shifts North With Climate as Kansas Crop Dies.” Therefore even if the atmosphere as a GHG sink and GHG emissions themselves are not priced, prices correlated with the effects of climate change will induce adaptation.

This is McKenzie Funk’s thesis in his book titled, Windfall: The Booming Business of Global Warming (2014). Changes in the arctic sea ice–“the Melt”—changes in water supplies—“the Drought”—and changes in coastal flooding—“the Deluge”—are the three central categories into which Funk pigeon holes entrepreneurial responses to climate opportunities. He asserts that his book is an answer to the increasingly urgent question: “What are we doing about climate change?” (Funk 2014, 11).

To be slightly more colorful, climate entrepreneurs aren’t just talking about the weather; they are doing something about it.